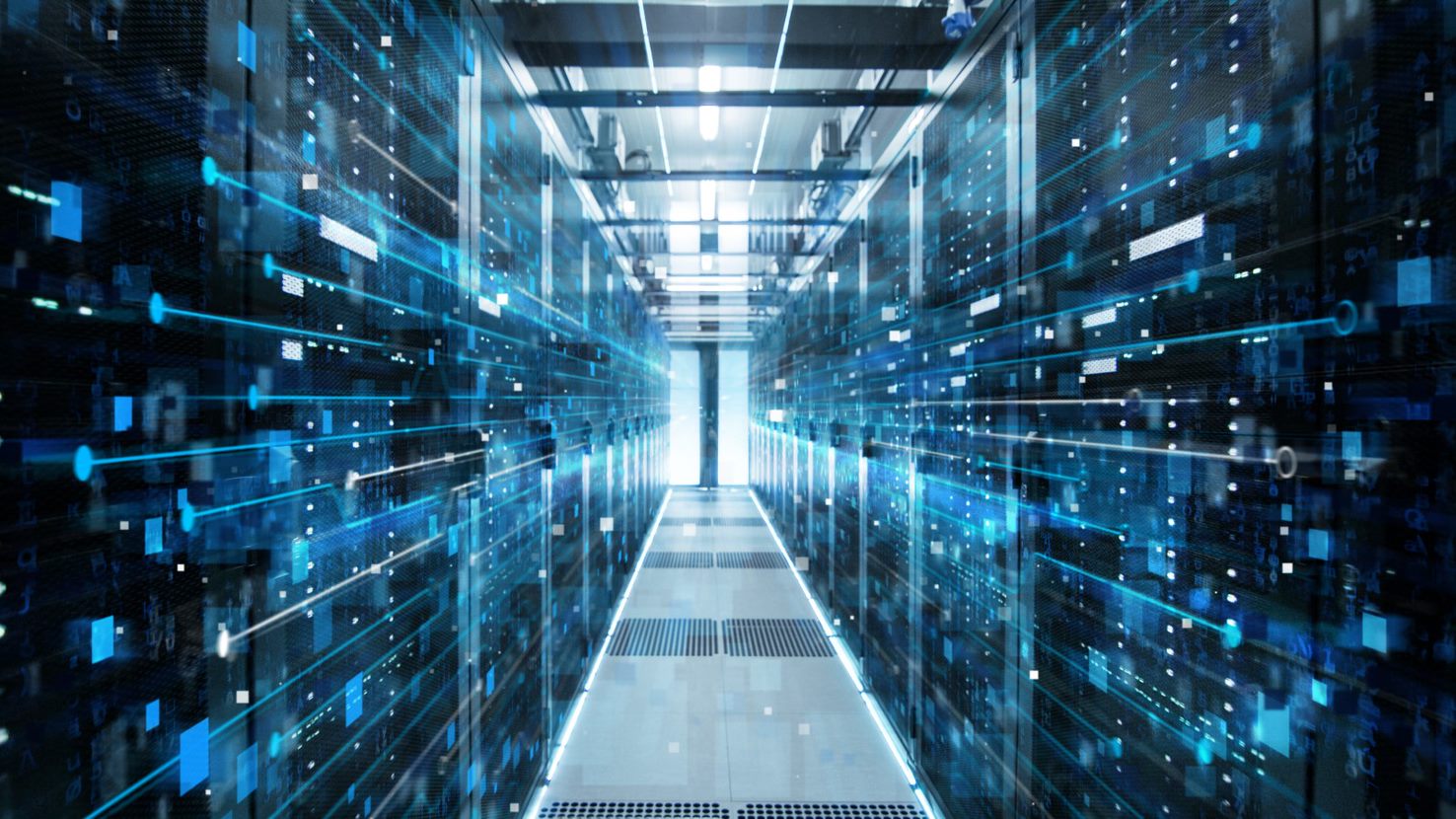 The quest for ever more computing performance in the context of modern scientific and industrial application use cases is pushing technology providers to design and manufacture new machines, which are able to push performance towards the exascale, still preserving the overall energy efficiency. Besides the traditional applications needs in terms of pure number crunching capabilities, recent advancements and successes of artificial intelligence (AI) techniques made them appealing in scientific and industrial context to reduce the time required to complete simulation and analysis campaigns, as well as to improve the quality of the application outputs.

To better support European research activities, the European Commission (EC) funded the acquisition of eight new supercomputers, three of them labeled as pre-exascale systems. To this end, about two years ago the EuroHPC Join Undertaking selected eight countries to host such new systems. One of the stars of the group is represented by the Italian pre-exascale machine, known with the name of Leonardo, and capable of unleashing 249 PFLOPS (measured with Linpack) of computing power.

With an expected cost of 240M€, the new machine will be hosted by CINECA supercomputing center (actually, it is planned to house the machine in the newly constructed ‘Tecnopolo di Bologna’ datacenter). This new system, in its final setup, will be composed of more than 3,400 Atos Sequana XH2000 nodes which will provide 240.50 Linpack PFLOPS of computing power thanks to the combination of Intel Ice Lake CPUs and around 14,000 Nvidia A100 acceleration cards (the system will be also backed by Nvidia 200Gbps Infiniband interconnection). Thanks to this hardware configuration, the so-called “booster module” will be able to better support Italian and European research projects by targeting large numerical simulations mixing artificial intelligence applications and big data analysis (the booster module was planned to be installed by August 2021). To this purpose, the Italian pre-exascale system will be complemented by the “data-centric and general purposes module”, which will raise the bar of performance with additional 8.97 Linpack PFLOPS (thanks to additional 1,536 pure-CPU nodes). The whole machine will be backed by an “exabyte facility” and will be 95% cooled with a hot-water system. As such, in its final configuration, Leonardo will be one of the five most powerful computers in the world.

The new machine will be part of a group of 3 main European pre-exascale supercomputers, which will provide tools enabling new scientific forefront researches and discoveries, as well as speeding up the creation of more performant industrial designs.

Details on the Leonardo supercomputer have been presented by the director of the CINECA’s Supercomputing Applications & Innovation Department (Sanzio Bassini) at the latest HPC User Forum, as reported also here.